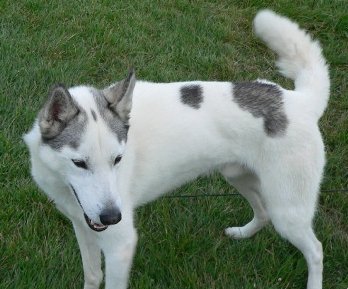 achievements: climbing onto the sofa within minutes of arriving in York. mookie’s show career got off to a good start with a first in minor puppy at WELKS under Julie Baldwin. since then he also won Best Puppy Dog at the SHCGB northern open show (narrowly beaten by his sister Nike for BPIS) and Border Union. despite only being very occasionally shown he came 8th in the SHCGB Dual Championship in 2005/06. he’s not been shown very often since moving out of puppy.

quickly settling into chez Redwood and narrowly escaping the name of Benny, Mookie is a real joy. he loves cuddles and always appears if one of the other dogs is getting attention. when he was younger he doted on Elvis and could usually be found wherever Elvis was, curled up next to him or squeezed into his barrel. he wasn’t very impressed initially when Benny joined us, but now he is very happy to have a new partner in crime and loves chasing round the run, play fighting with him and Snowy.

For the last few years Mookie ran with his mum and Paul & Amanda’s Mrs Hope, but is looking forward to running with Benny this coming season. 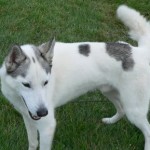 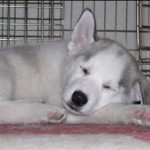 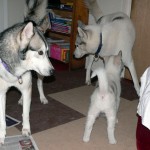 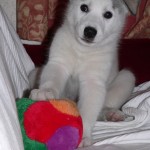 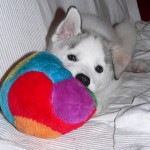 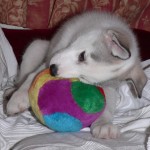 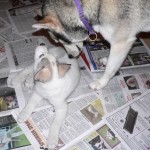 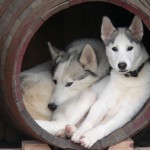 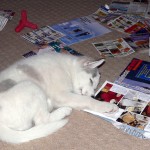 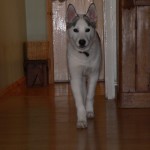 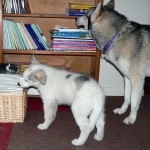 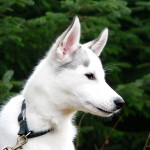 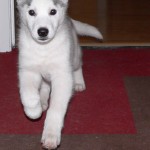 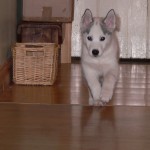 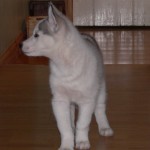 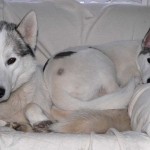 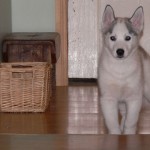 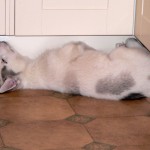 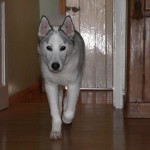 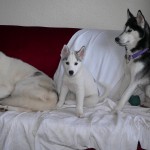 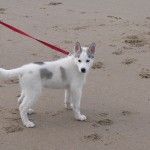 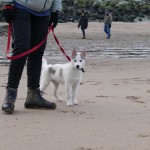 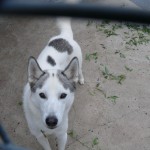 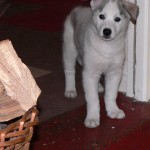 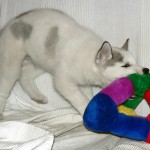