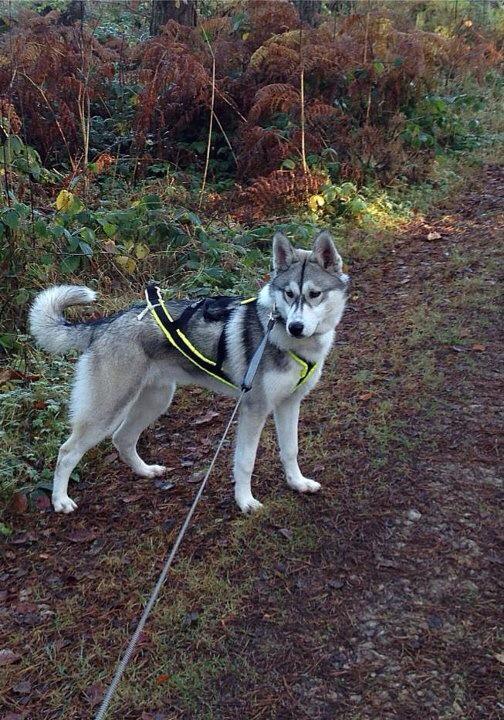 achievements:Tarquin’s show career got off to a good start, gaining first place in minor puppy at just 6 months old and qualifying for Crufts 2013, where he went BPIB (beating his sister Milly who won the bitch CC)! he’s only been to a few shows in 2014, but will hopefully be out more next year.

Tarquin is the sweetest puppy ever and loves his cuddles. always full of beans and telling everyone his life story. hates being left at home when I go to a show without him and welcomes you home with excited shrieks and lots of kisses. 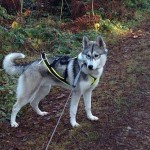