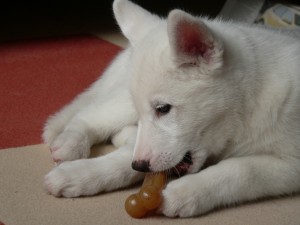 achievements: Benny’s show career got of to a fabulous start winning Best Puppy in Show at the SHCGB Championship show at his first champ show in April 2010. although not heavily shown he has consistently been highly placed and has had some lovely comments from judges. he gained a 1st place in postgraduate at Birmingham National Champ Show 2011 under Brunette Greenland who gave him a lovely write up;

super white in wonderful condition, he sparkled. Only 21 months & a stunner. Most super shape, just what I am looking for, lovely foxy head with super eye shape & set, excellent earset when he decided to use them. Superb angulation, long neck gracefully arched, excellent shoulder placement, correct ribcage & taut loin, correct croup length & angle, perfect tail carriage, all reflected in outstanding movement, he really covered the ground with ease. Should have an excellent future;

at WKC 2011 he gained his first CC under Lindsey Sutherland, closely followed by a RCC under Sheril Leich at City of Birmingham. Nigel Richards also awarded him RCC at Manchester 2014. WELKS 2014 saw his 2nd CC under Sheril with his crowning CC at SKC August 2014 under Judy Wakker. 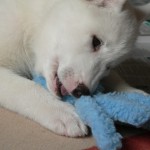 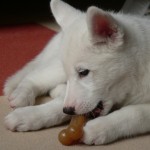 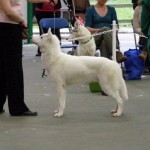 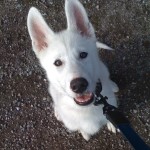 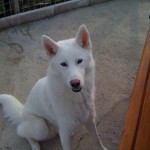 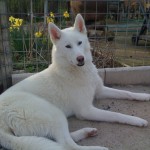 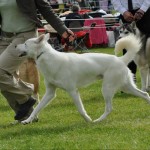